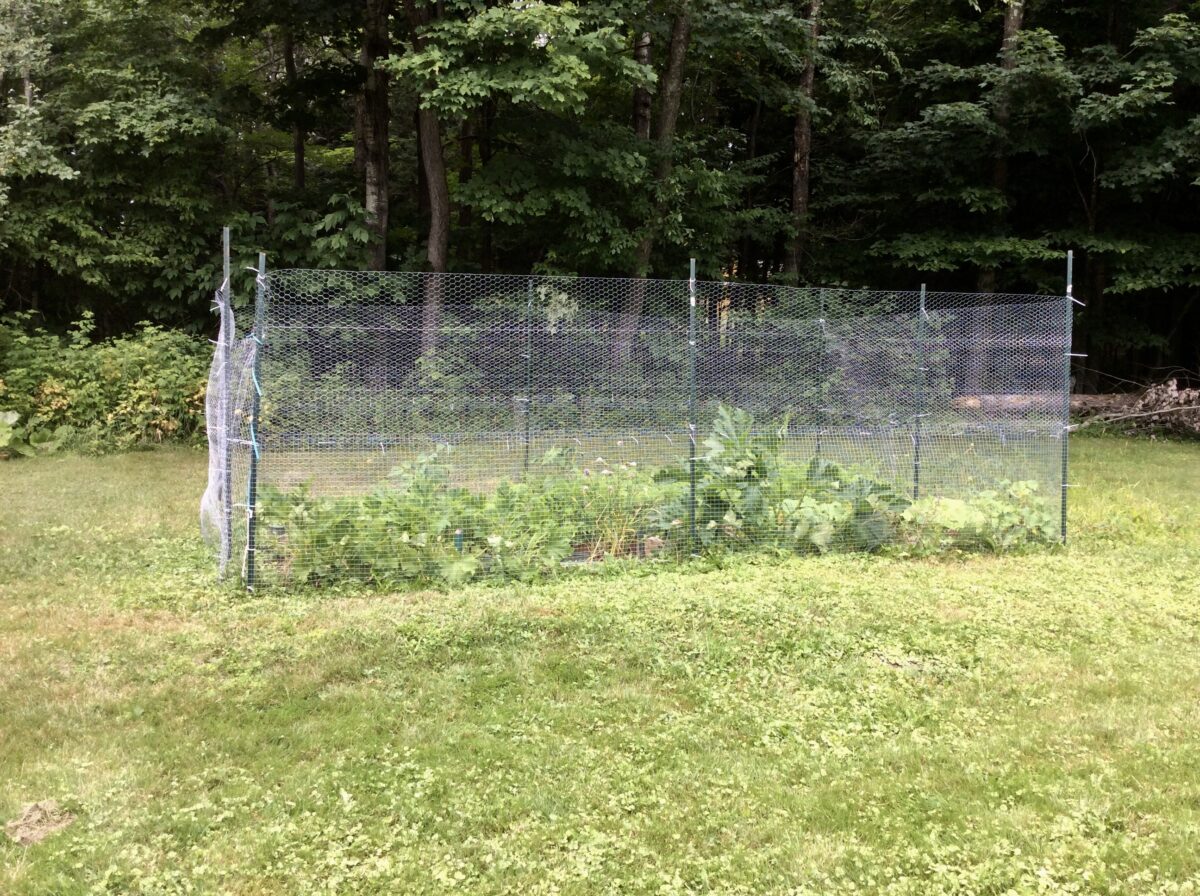 Every summer I look for ways to make more time for writing. In the past that meant taking extra time off from my day job. It worked great except that it left me with less income. When I eventually got a better job with more vacation days, I didn’t think this would be an issue anymore.

The thing is, when I landed the better job, I also became a house owner. I quickly discovered that house chores and yard work can pretty much take over your life. So last summer, I did what I do best—I looked for ways to cut.

The most difficult and drastic move came when I decided to ditch the pool. I agonized all winter about it. I had never had a pool before so over a period of five years l invested a lot of effort, energy, and money just to learn how to keep the water from turning green. Getting rid of the pool meant throwing away all that hard-earned knowledge. But keeping it meant spending valuable time on an expensive oversized tub that I got to use only two months out of the year (Quebec summers are pretty short). It took one day to dismantle the beast. I haven’t missed it since, not even during the hottest days. I simply take more cold showers now.

The vegetable garden came next. I have mixed feelings about gardening. It’s a love-hate thing. I love when I actually manage to grow something, but more often than not, my plants either don’t grow well or end up getting eaten by wildlife at some point during the night. So I skipped the garden and settled for three potted tomato trees. Much easier on my back and more restful nights.

That left the flower beds. Who doesn’t love well-tended flower beds? But who has the time to pull out all those weeds day after day? Certainly not this writer! I give the flower beds a Iot less attention now. Weeding gets done only when I need a break from writing, not because I worry what my neighbours might think. And in the process I learned that some of these weeds make pretty awesome flowers.

These three changes made a huge difference in giving me back my writing time. I sent out more pitches and finished more stories. It worked out beautifully, and is still doing so one year later.

This summer, I did restart my vegetable garden though. But I increased my odds of a better yield—and more restful nights—by putting up a chicken wire fence around the whole thing. Yes, it’s not as pretty, but I doubt my fans will make a big deal out of it. What matters is that my gardening efforts didn’t take anything away from my writing. Thankfully we had enough rain that I only had to water it a couple of times. Weeding got done when it got done, and it didn’t bother my veggies one bit.

With summer nearly over, I’m already wondering how I can make next year even better. Who knows, I might earn enough from this summer’s writing to hire someone to do all the weeding next year!