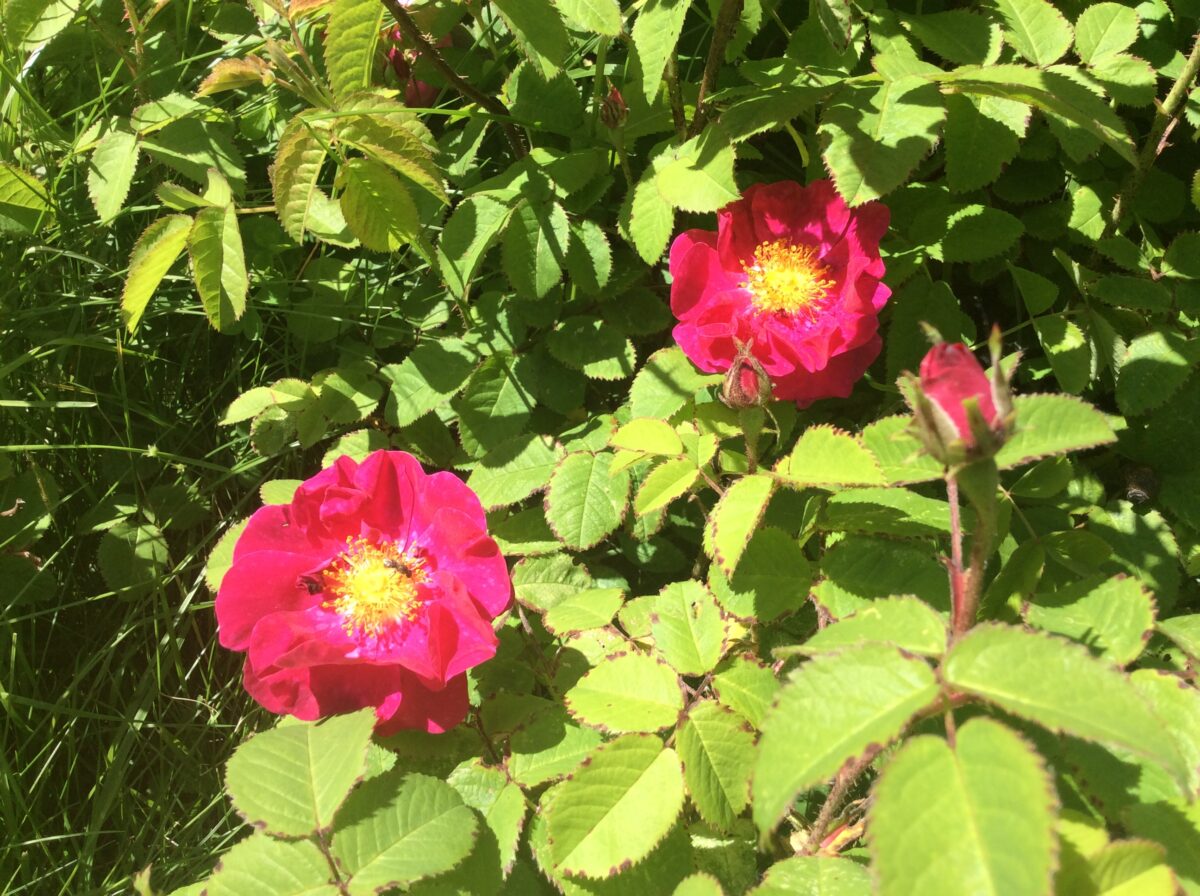 A couple of months ago, I received an offer to publish one of my Regency historical novels.

I’d been trying to find a publisher for this manuscript for a while now, so receiving this offer was a big deal. But as eager as I was to get the process going, I chose to take my time to research book contracts. I hadn’t signed one in a long time and was due for a refresher course.

Most book contracts are notorious for being nearly impossible to decipher. It’s almost as if every line is trying to trick you. Worse is when one clause contradicts another, making you feel as if the people writing these things either don’t know what they’re talking about or are extremely devious.

To be clear, the publisher in question wasn’t a big gun. It was a small, newish operation with few titles on its list. But I was willing to give them a chance, seeing as they had a professional looking website, nice cover art, and made good use of social media to promote their authors and their work.

One of the first clauses in the contract involved the rights being acquired. In this instance, they wanted everything. And by that, I mean every single right imaginable, including those yet to be invented. I’m aware that publishers will do this as a matter of course. It makes sense for them to try keeping as many rights as they think they can get away with. Some clueless or desperate writers might go along with this, but as I was neither, I crossed out all of it, except for digital and print rights.

My decision was not arbitrary. This publisher happens to sell mostly ebooks. They do have print books available, but as they’re print-on-demand, the price is much higher, making for a very difficult sell (meaning that only loving family members and very close friends would choose to buy a copy instead of putting the money towards their retirement funds or a six-month stay in Bali). Had this publisher held more clout, I’d have been open to discussing granting them additional rights, but unfortunately they weren’t at that stage yet.

As I poured over the contract, I crossed off many other clauses as well as rewording several to make them more advantageous to me. I knew it was not likely that my changes would all be accepted. What I did expect however was an open discussion, leading to negotiations that would ultimately attempt to satisfy both parties. Instead, this is the reply I received:

“Unfortunately, a lot of your changes make it difficult for us to publish and advertise your book. Unfortunately, we’ll have to pass.”

Even though I was disappointed, I was glad of two things. One, that I had put in the time and effort to brush up on book contracts. The knowledge I gained was invaluable. And two, I learned that this publisher was not savvy enough to instigate negotiations. If they didn’t have a handle on such a basic skill, what else were they ignorant about? I feel that I have enough to learn at my end without having to worry they’re doing their job well. Otherwise, what’s the point? I may as well publish my own books. As I’m not quite ready to take that step yet, I’m off to do what I do best—write amazing stuff!

Which reminds me, my latest article “When a Page a Day is Too Much” is featured in this week’s issue of Funds for Writers. Here’s the link: