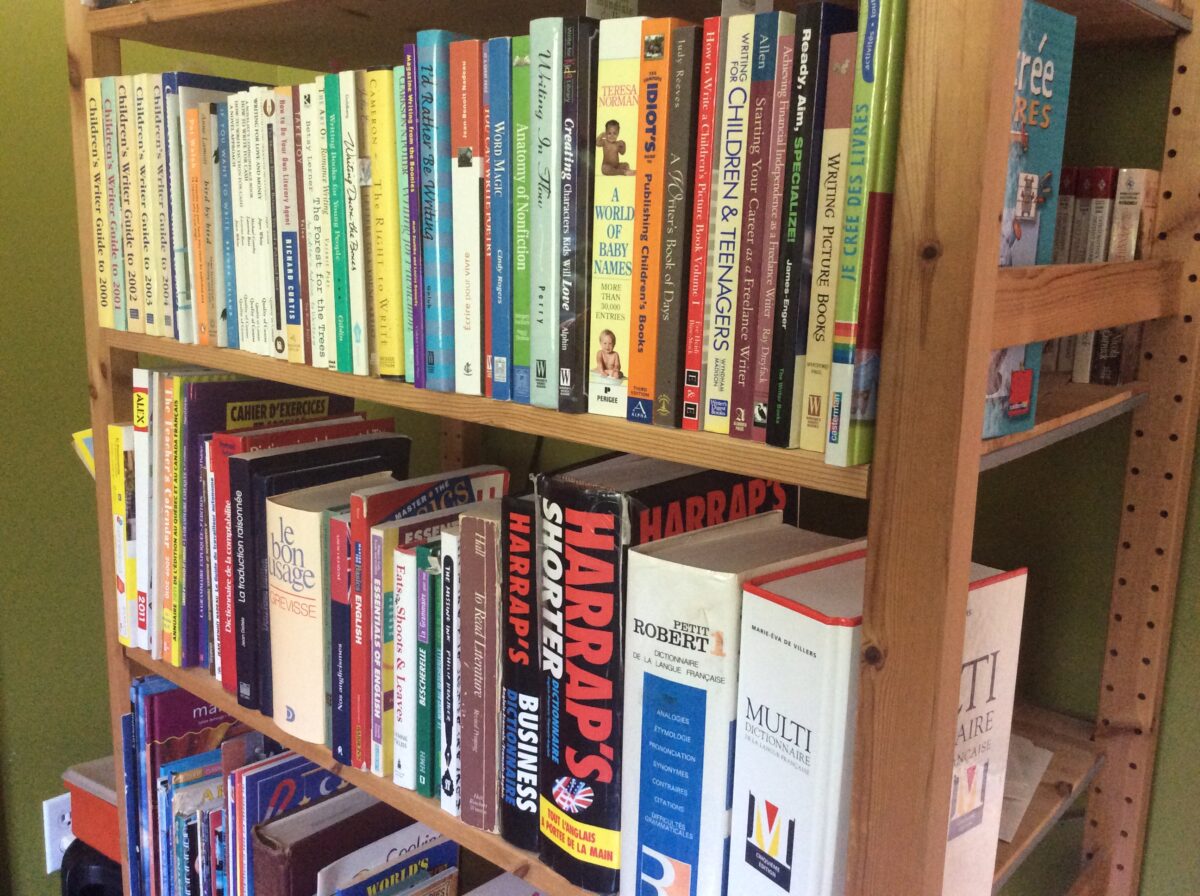 How do you introduce yourself when you have more than one career? That question still stumps me sometimes. When people ask me what I do for a living, do I say that I am a writer, a translator, or a librarian? The answer is… It depends!

If I want to promote a specific aptitude, then I’ll stick to one particular job. For example, when I happen to strike up a conversation with an editor at a book fair, you may be sure I will put the emphasis on my writing career.

However, if I introduce myself to a new neighbour, I will most likely mention all three. Why? Because any one of my careers may bring me in contact with more assignments either directly or indirectly should that person know someone who has a need for one of my professional skills.

If you’re a beginner, you may be tempted to say, “Oh, I just write part-time.” Please, eliminate the word just from your vocabulary when speaking of your work. By inserting that tiny little word, you are demeaning your writing considerably, as if you are worth less than someone who writes full-time. As we all know, more is not necessarily better. Don’t be timid about it – claim your writing career from the get-go.

On the other hand, if you’ve been writing part-time for several years, you may feel embarrassed that you haven’t reached full-time status yet. I personally went through this phase when I reached my ten-year milestone. I kept reading success stories of these new kids on the block who had made it after selling their very first book, and here I was still writing whenever I could fit it in. If this is the case for you, feel free to drop the part-time part altogether, especially if it’s not relevant to the situation at hand.

Am I less dedicated than someone who writes full-time? Absolutely not! I am simply more focused. Because each and every minute counts, I never take my writing for granted, and I bet this is the case for you as well.

I’ve come to realize that the expression part-time actually means precious because my time is exactly that. So whatever activity I choose to do, it has to be a worthy one. Therefore, whoever I happen to write, translate, or librariate for should definitely feel special.

So, be proud of your part-time status and the next time anyone asks you what you do, claim your chosen careers with confidence! 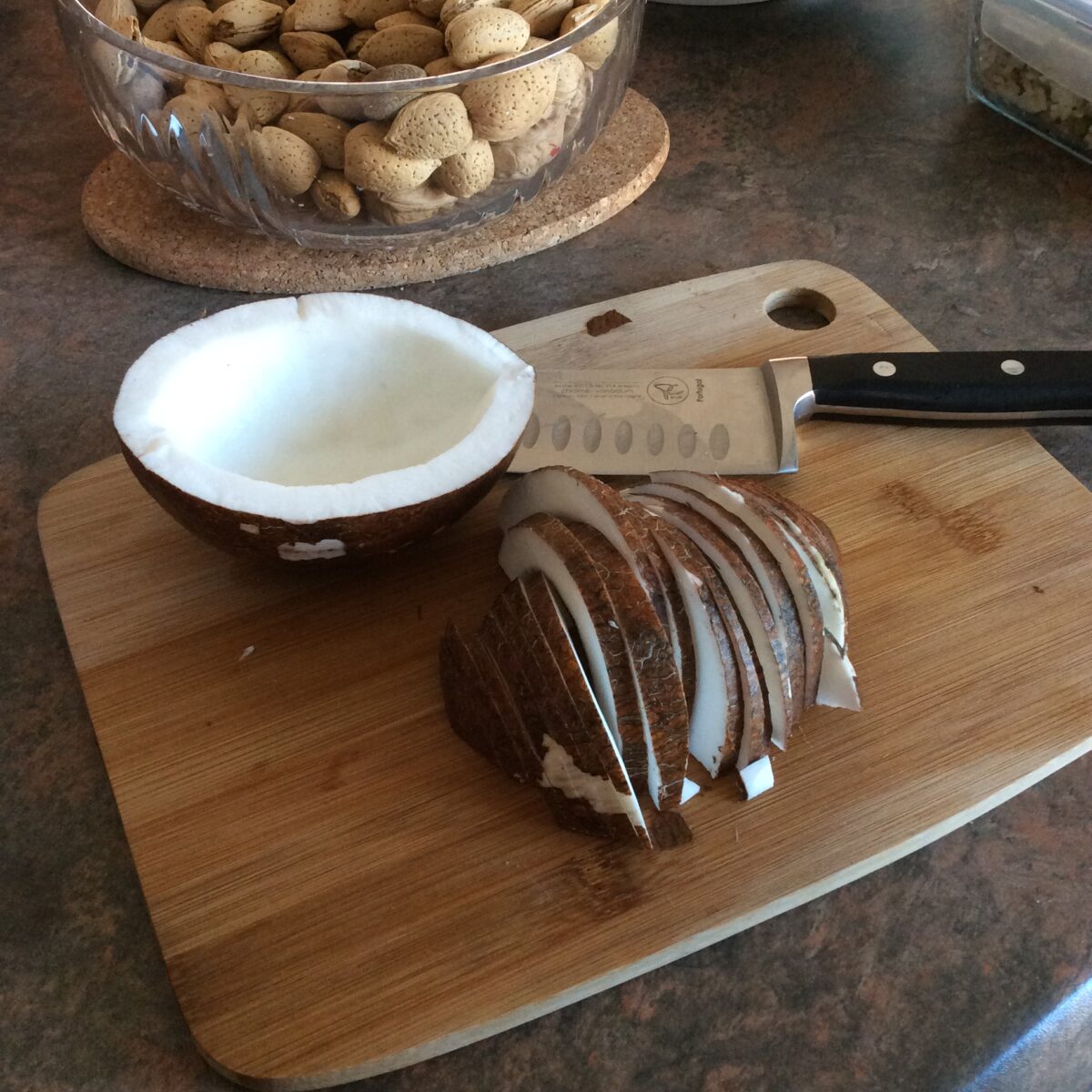 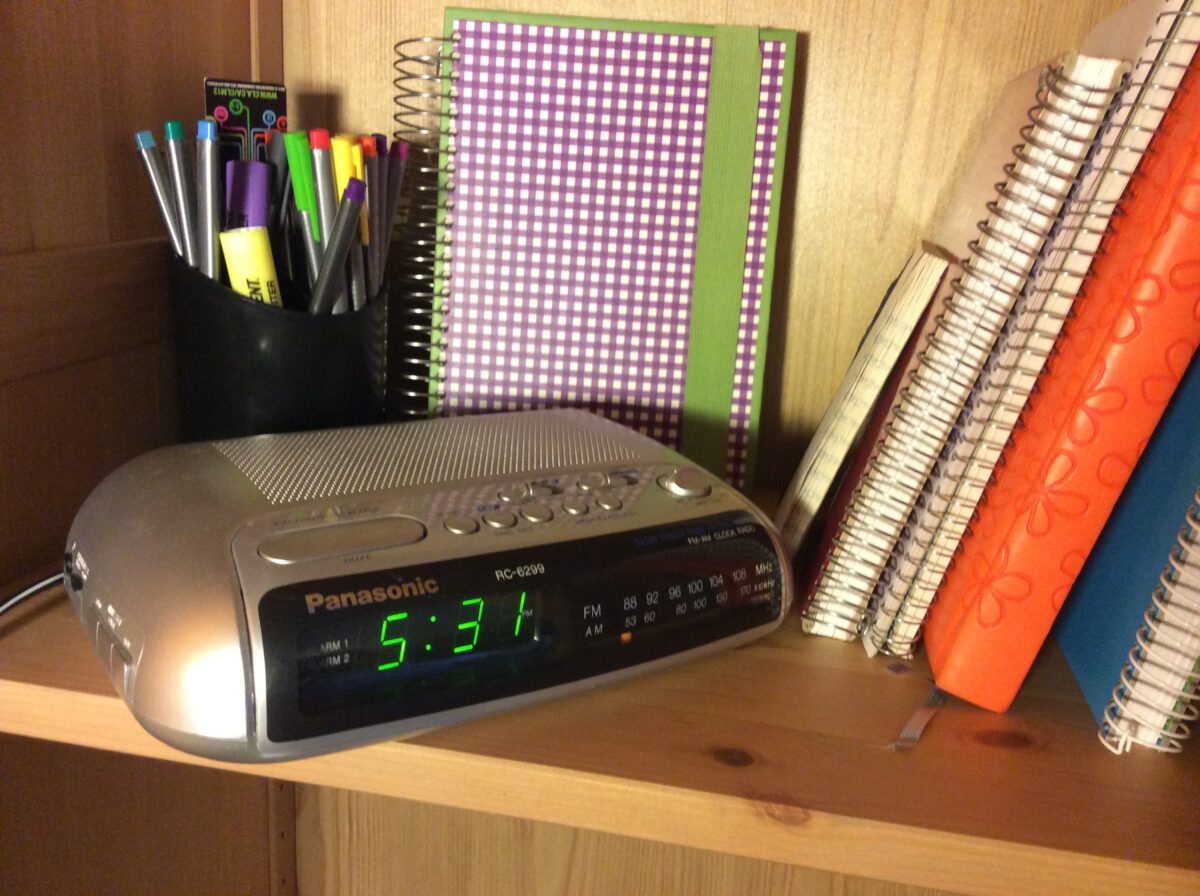 I often don’t have enough time to do all the things I would like to do. With three part-time jobs, a family, and a home to take care of, the days fly by much too quickly for my liking. But time is a funny thing. For example, I’m in the process of writing a new book. I hadn’t planned on it. In fact, there’s no room in my life for it right now – there simply isn’t time! But the idea popped into my head one night, tantalizing me with all sorts of possibilities as I drifted off to sleep. The next morning before my alarm went off, the idea resurfaced. I found myself reaching for the notebook and pen I always keep on the bookshelf next to my bed and wrote down the gist of it before it disappeared.

The following morning just as I was waking up, more ideas about that book flowed through my mind, and I sleepily reached for my notebook again. This scenario has been repeating itself for the past two weeks. This book is forcing its way into my life whether I want to or not. It refuses to be ignored or put on the back burner until I can make time for it later. It is both exhilarating and extremely annoying.

Why would I find this annoying? Because I’m not a morning person. On weekdays, I like to stay in bed as long as I possibly can without being late for work at the library. When I finally manage to get myself out of bed, I blindly head for the shower where I slowly pry my eyes open. Now, not only do I manage to wake up before my alarm goes off, but I automatically start thinking about my book, which leads me to get ideas and start scribbling away.

My point is that even though you may think you can’t do something because of lack of time – or if you’re like me, because you could not possibly wake up any earlier – if it’s a project that appeals to you to the point of firing up your imagination, you will find the time even if it comes in snippets and at odd hours of the day or night. However, when these moments come to you, make sure you actually use them. In other words, you still have to do the work. Sure, ideas are great but had I simply toyed with mine before turning over and going back to sleep for my usual extra snoozing session that morning, that idea would be long gone by now. So when an opportunity like this shows up, make the most of it. Don’t question it, don’t hesitate, just leave all of your doubts behind (or stifle them underneath your pillow) and get writing!